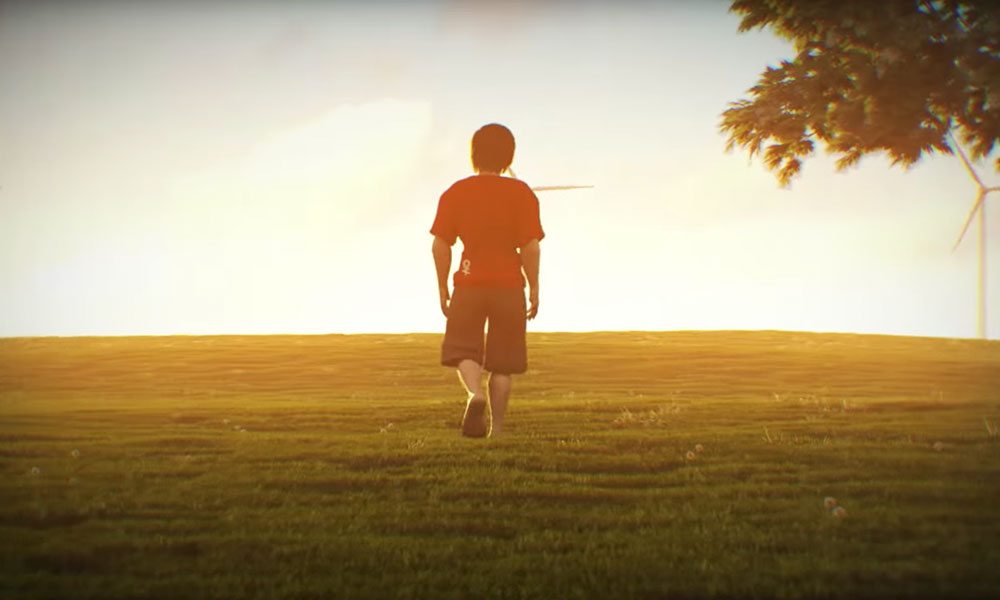 Note: this page was written entirely by John Patrick Thaddeus Godzilla McLay. If any post on this site has needed a parental rating, it would be this one. Read at your own risk. I am regretting the creative power I’ve given McLay to write what he wants.

Coming from the Rear

“CRANK DAT SOULJA BOY” caterwauled Scott ‘Whip my Hair’ Skelton, cutting a rug like a rat on amphetamines.  “Well well Wednesday” I thought, my contemplation interrupted by man in assless chaps shrieking “SHAKE YOUR MUNNY-MAKHERRRR”!!!  His hips, like a cat in a front-loading tumble dryer.  “TAKE MY CROTCH BEFORE THE JUDGE, BECAUSE THESE HIPS DON’T LIE!!” cried Scott ‘Hollaback-Gurl’ Skelton, sinking a keg of Maddog 20-20.  The volume rose, the homo-erotic terror swelled, Scott ‘Watch me Nae-Nae’ Skelton dropped all pre-tenses, propriety and pants before charging headlong like a runaway freight train with high-knees. He exploded. Divine-interventionist-gay-panic-defence.  Nothing left in his wake but a well-read cosmopolitan article: ‘The Jewish man’s guide to body confidence in assless chaps’, and a book of Yiddish proverbs.

He died as he lived.

“What’s all this then?!” barked spelling and horticulture themed tricker: Mr Double ABC on grass, spontaneously appearing like a fart in a lift.  “Here to finish Scott’s homo-erotic jihad?” I probed, with an air of martial anticipation.  “John McLay, you callipygian Spartacus!” I thought to myself for no reason.  Mr Double ABC’s head drooped catawampus.  He surveyed me askew, the unmistakable intent of a headlock visible in his cheek stubble.  I was maybe, probably and definitely wrong, for he was freshly shaven…but I’ve never allowed a man’s follicular configuration forestall an opportunity for double-high-kicks.  “Please don’t aim for the bollocks!” Mr Double ABC couldn’t say during my hindquarter’s two-pronged combat vasectomy.  Just call me Grandmaster 10th-Dan Doctor Sensei the Best.  “I will not call you that” said Mr Double ABC, back for more; inexplicably sipping at a Bruce Lee beer-stein.

Apropos of less than nothing: Phil Gibbs.  Jive Turkey.  A shock of wild mane festooning his coconut cranium, like Sora by way of Nicholas Cage.  His gait, forward propulsion generated by terrifying jump-thrusts.  His head, look at it! …a cavalcade of rotary pheasant swivels and erratic wildfowl jouncing.  “MY HAIR IS A BIRD” he gobbled.  Poultry in Motion.  Raised on a diet of knuckle-sandwiches and just-desserts, Phil Gibbs pummelled his way to ‘bread’n’cred’ barfighting inmates at Guantanamo-Bay under his legal name: The Gitmo Big-Show.  “That is not my legal name”, protested the legally named Gitmo-Big-Show, disrobing asudden, revealing his ‘Multi-Party Presidential Republic of Equatorial Guinea’ tattoo to the surprise of no-one.  “GGUUIINNNEEAAAAAhhh”, disgorged Phil ‘Helmeted-Guinea-Fowl’ Gibbs, doing it again.

Got a big-bag of grass,

With a man’s willy now involved, Scott Skelton reappeared like his bedroom manner: without warning from the rear.  “I do not do that” said Scott, instantly wrong.  “I can’t believe he always does that”, confirmed Scott’s mother, bellydancing for attention in the corner of the room.  Suddenly, the collective IQ of the Universe committed suicide to the tune of “BBBBOOOOONNNNGGGAAAAA”!!!  Wally Bonga, the jug-eared, bug-eyed, cloth-eared half-wit bedecked in Scott’s Beer Fucking Rulez T-Shirt.  The Beer-Olympian approached briskly to make our acquaintance…by which I mean plummeted ruthlessly downward like a rocket-powered bag of sausages, unifying body and floor, by way of face.  “BBBBBOOOOONNNNGGGGGAAAAAA”!!! He belched in an affront to 200,000 years of human evolution.  His fat, stupid, jacket-potato head slouched to inspect his timepiece.  The hands frozen to Beer’O’Clock, mirroring his facial tattoos.  “BBOONNGGAAA HALLWHEYZ NHOEZ WHOT THYME IT IZ”!!!!  He lived on the intellectual level of a motorised-bar-stool but he owned it.  God Bless that flat-footed, flipper-handed, syphilitic freak-child!

I was wearing rave-pants. Ho yes.

“My God! Are you wearing Rave-Pants McLay?!” Sarah Musk stammered, near-paralysed by immense animal-lust.  “I know they’re your favourite Musky”.  “YES THEY ARE” squealed Sarah, her Bundy Rum panties ejecting through the fabric of her pants and space-time.  His abs, she thought, like rolling thunder through my monsoon of oestrogen.  His pecs, she thought, moistening her slippery pearl like the tongue of the Indian Ocean.  His buttocks, she thought, eliciting a shimmering torrent from her quivering folds.  His purple-helmeted meat warrior standing at attention in her mind’s eye; A Ham-Excalibur; A Beef-Executioner; A Salami-Supernova.  He was like a Navy Frigate wearing fluorescent rave-pants…fabulous and about to make port!!!  She whispered, “just tell me those 3 little words McLay”.

That is how it happened and I’m not even sorry. 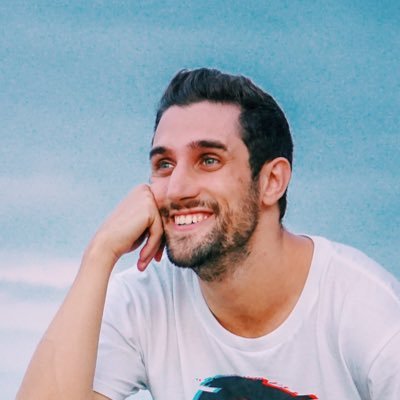