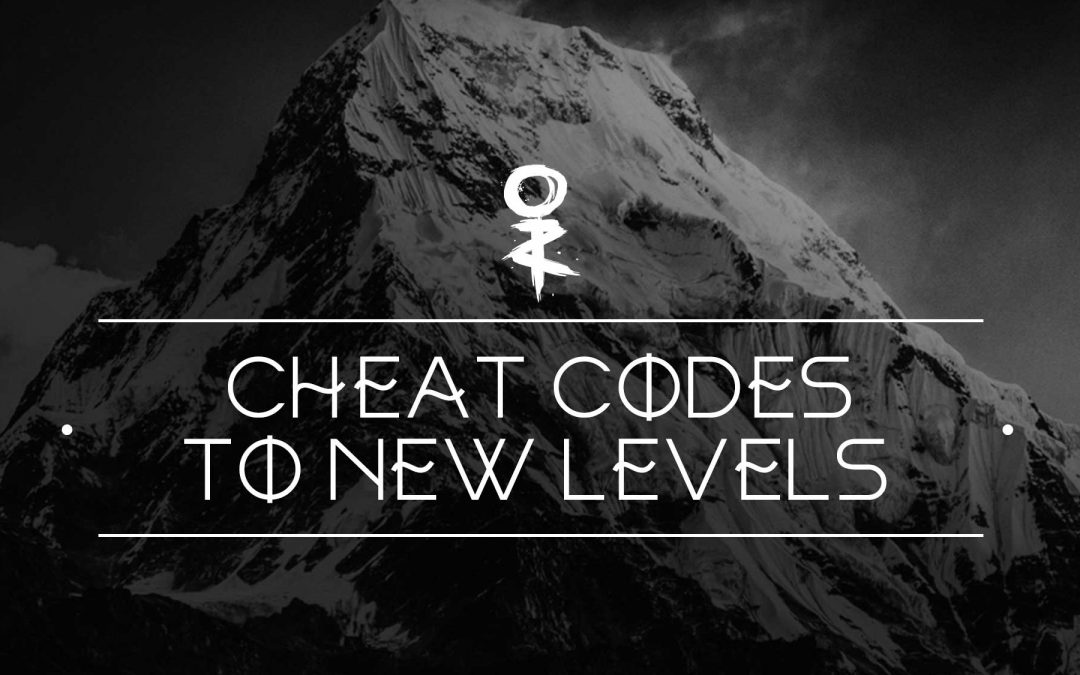 Once again, you enter the session with high hopes for FINALLY landing That One Trick, and once again, you leave disappointed. Why can’t you just land it already? You’ve been drilling it for months, but you feel like you’ve barely even made progress. We’ve all been there, and it sucks. But guess what—there are a few game-changing tips that just might help you stomp That One Trick. In fact, with these in mind, you might just put yourself on the fast-track to some major level-ups.

1) Get a more powerful setup. With so many moves, from cart full to cart triple full, trickers tend to forget that execution is impossible without the right amount of power. If you don’t have enough height, you won’t have enough time in the air to complete the move, simple as that. So before you start working on, say, double cork, practice a setup that gives your single corks monstrous height. For me, it’s masterscoot, but for you it could be J-Step, touchdown raiz, or something else; experiment! Once you master a powerful setup, you will generate enough power without even thinking about it, and you can focus solely on technique and stomping the trick for good!

2) Get a second opinion. Although tricking gurus like Jujimufu and Nick Vail may be extremely wise, no one has all the answers. So if you’re watching the same YouTube tutorial over and over again, you might be missing out on some important tips. Try watching different tutorials for the same move, comparing the tips they give and deciding which ones make the most sense to you. Even ask the people you train with! You never know where the big tip you need is gonna come from.

3) Try a new perspective. If a trick isn’t “clicking” in your brain, sometimes you just need to look at it differently. Instead of thinking “cartwheel full,” think “cartwheel front, with a half-twist.” Instead of thinking “btwist round,” think “cheat 900 from a btwist setup.” Instead of thinking “cork round,” think “more inverted swing 900.” These are just a few examples of how you can translate tricks into terms that your mind and body can understand. If you can already do a swing 900, suddenly a cork round doesn’t seem so bad! So understand the similarities between tricks, and use them to break new tricks down into skills that you can already do.

4) Perfect the prerequisites. In other words, “Hold your horses!!” If you’re going for cart double full and consistently landing on your back, chances are you’re just not ready yet. Drill the prerequisite tricks over and over again until they’re perfect, until you can do them blindfolded on concrete with 4 times Earth’s gravity in the Hyperbolic Time Chamber. (Ok fine, maybe not that last part, but you know what I mean.) If you can do the trick almost perfectly without even thinking about it, only then will you be ready for the next big step in the progression. To jump ahead beforehand is both a waste of time and a serious risk for injury.

5) Drill it and film it! Big changes don’t happen overnight, so sometimes you just gotta keep drilling the move!! And while you do, film yourself to detect the start of improvements or bad habits. Only by filming yourself and watching the video (ideally in slo-mo) can you directly compare your attempted trick to the well-executed versions you see online.

6) Conquer your fear. How can you stomp the trick if you’re still scared to death of landing on your face? New tricks cannot be half-assed; they have to be attacked with confidence! So if you’re still a bit nervous about the move you’re trying, check out this article I wrote for the Loopkicks site back in the day. Lots of trickers offer some gems for more mental shifts that can make all the difference, like looking at every trick as an achievable goal rather than an impossible feat.

At the end of the day, tricks are only impressive because they’re tough, so don’t be discouraged! We all go through plateaus where we seem to make little or no progress, but you just gotta keep your head up and push on. Who knows, maybe with these tips in mind, the next major level-up is waiting for you at the next session!!