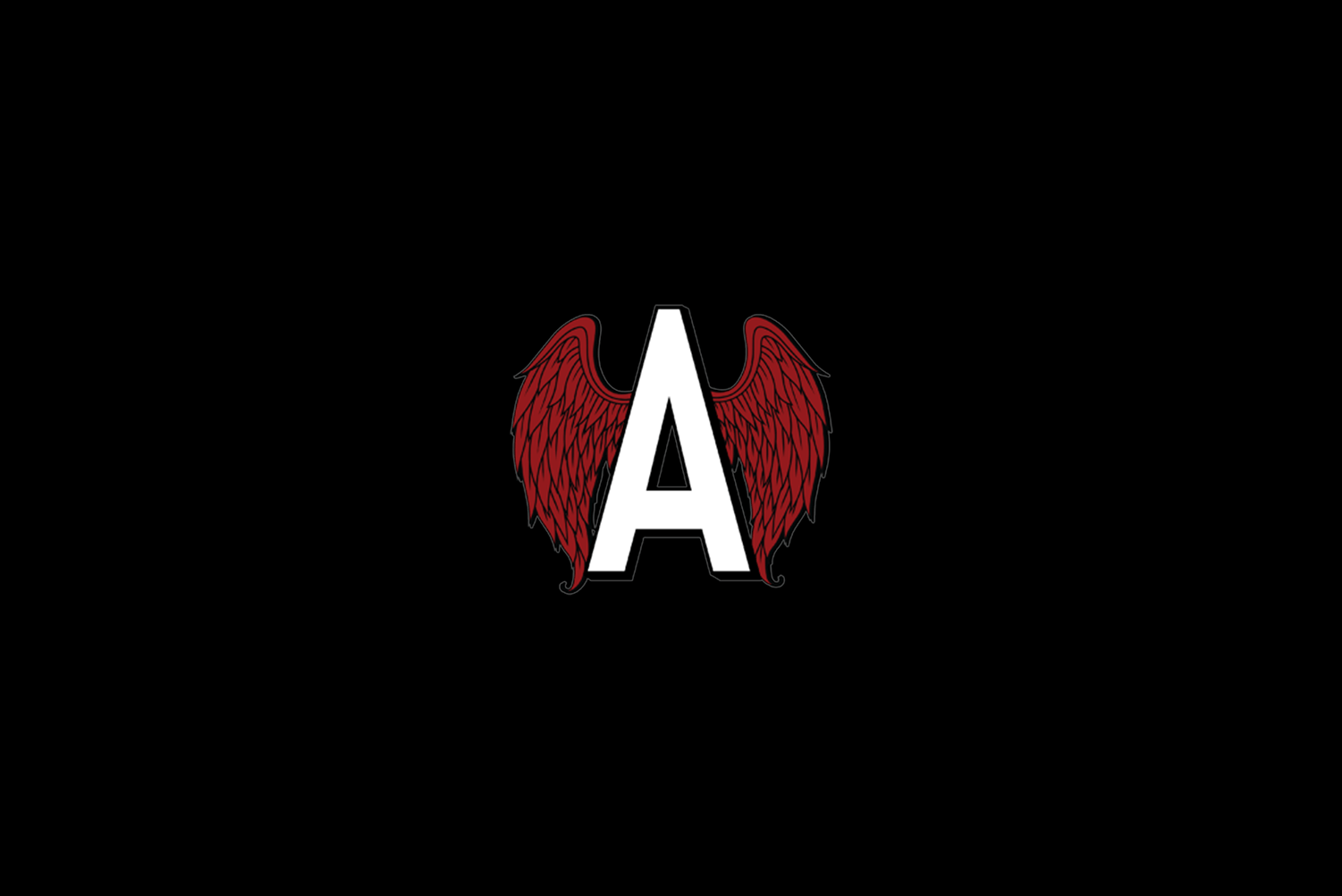 Adrenaline: Does It Suck?

Well, the shit has officially hit the fan with Adrenaline.

For those of you who haven’t heard, Alexander Andersen landed the world’s first quad cork combo (congratulations, Alexander!!) and then decided to put the footage on Adrenaline Exclusive. The thing is, you couldn’t watch the video unless you were paying the monthly Adrenaline subscription fee.

And then all hell broke loose.

Trickers became furious with Adrenaline and disappointed in Alexander, unable to believe that such an iconic moment of tricking history was placed behind a paywall. Trickers felt wronged, and Adrenaline felt misunderstood. So what’s really going on here? Does Adrenaline suck?

In my opinion, here’s the answer: At its core, Adrenaline actually doesn’t suck. But they’ve done a great job of convincing everyone that they do.

Here’s the thing: I actually think Adrenaline Exclusive is a pretty decent idea. Top-tier trickers absolutely deserve recognition and payment for all their hard work. If we can find a way for them to make a living through performance, teaching, etc., then we should absolutely explore that possibility. After all, trickers like Alexander are our friends, and that’s what I want for our friends. So sure, the Adrenaline model may not be perfect, and not everyone will want to pay the monthly fee, but that’s okay—it’s still worth a shot.

And in many ways, Adrenaline’s execution was great. They brought in an interesting, diverse lineup of trickers to come battle, and asked highly respected, qualified trickers like Matt Milhoan to judge. Then they got tricking featured on ESPN2—how sick was that? It was a great moment for tricking, and a leap toward making tricking a more recognizable and respected sport.

So how did it all go wrong?

For starters, their business model was immediately problematic: “Hey, you know all those tricking videos you love, which you’re used to watching for free? Yeah, how bout you pay us for those?” For a community that barely likes paying gathering fees, that’s a pretty hard sell. And there are other ways to make money—Daniel Zhu of Stance pointed out that you can run ads on social media videos. Ads are pretty lame, but not nearly as lame as paying to see an iconic moment of tricking history.

Although funnily enough, Adrenaline’s business model actually can work for tricking—just look at Kojo’s Trick Lab. It runs according to a similar idea, with subscribers paying to watch video tutorials that used to be free, so why is nobody complaining?

From where I’m standing, the whole issue boils down to a matter of street cred. It’s the only currency that trickers really care about, and it makes the tricking world go ‘round. You can earn it by being great at tricks, or by showing up regularly (in person or online) and being a cool person. Kojo, for example, has earned a ton of street cred through both avenues. So people recognize him as “one of us,” decide to trust him, and happily offer some cash—all because they know that he’s a friend, and that his heart is in the right place.

But with Adrenaline, that’s not the case. I still see people asking online, “Does Maguire even trick?” I’ve seen his stuff and he’s really good—but the fact that people are still asking this question proves to me that they don’t really know him. And if they don’t really know him, they’re not going to trust him, or be comfortable with him shaking things up in such a tight-knit community.

Trickers are also reluctant to trust Adrenaline because of the whole Loopkicks beef. I won’t dive into the tangle of who’s at fault there, but when you’re feuding with Loopkicks—one of the oldest and most respected tricking entities on the planet—you’re not going to win a lot of hearts and minds. You’re just going to turn key community members against you.

Another factor eroding Adrenaline’s street cred is the fact that, frankly, the Kanes are a wealthy family. That is not at all a bad thing, but they need to understand that trickers are often not wealthy. Central to the tricking culture is a punk rock, DIY, skater-esque ethos, one that is justifiably suspicious of corporations, big money, and anything that smells like “the man.”

So when Adrenaline’s representatives are un-ironically fuming about copyright infringement, presenting their rich parents as “co-founders,” riding around in Hummer limos, and wearing custom jackets like preppy high school quarterbacks, Adrenaline is sending a message to trickers everywhere: “We are above you.” Whether they mean to or not, they’re signaling that they are not a part of our culture, or concerned about our community. So trickers feel the money and the authority figures creeping in to tarnish the spirit of the sport, and—surprise, surprise—they tell Adrenaline to fuck right off.

“But Jeremy,” I hear someone out there saying, “Adrenaline says that they put all of their proceeds back into the tricking community.” Well, forgive my skepticism after seeing Maguire tell Adrenaline athletes, “make sure you don’t post how much you make percent wise and stuff.” Not a good look, fam.

When you’re a wealthy family asking for our money, you’ve gotta tell us exactly how much money our friends are making by performing for you. If you do, we actually might be okay with forking over some cash. But if you don’t, we’re going to assume that you’re mostly pocketing it—because like I said, you just don’t have the street cred to have earned our trust.

So where am I going with all this? Here’s what I’d like to say to anti-Adrenaline people, and also to the Adrenaline folks:

Anti-Adrenaline people: Please keep in mind that Adrenaline has actually done some awesome stuff. Flying trickers in from around the world for unprecedented battles? Paying athletes for their tricks? Getting tricking featured on ESPN2? No matter how you slice it, that’s groundbreaking and friggen cool, and I hope we see more of it in the future.

(Adrenaline aside for a sec, I know that in general, we trickers are skeptical of paying people for tricking-related stuff. But let’s at least be open to the idea, okay? Money is not going to ruin tricking—if it’s going to people that we trust, friends of ours like Kojo for example, it could actually make tricking a whole lot better.)

And Adrenaline: If you want us to like you and believe in you, you’ve got to go back to basics: Re-evaluate your business model. Participate in the community beyond just Adrenaline-sponsored events. Support other tricking projects and ventures. Reconsider your self-presentation. Be more transparent about how much you pay your athletes. And most of all, just be cool people that we enjoy spending time with, online and in person.

Because the funny thing is that I truly believe that, at your core, you do not suck. Or at least, you have the potential to not suck. But you’ve got to meet us halfway.

Until then, we’ll be waiting.

11 Reasons Why You’re Not Landing It
The 4 Keys to Tricking Smarter, Better, and Longer
Trickers: Let’s Talk About Pain
The Tricking Travel Guide: Road Trip Edition
Admit It: Your Joints Suck
What Happened To New Heights?
The Quad: Does It Really Count?
Why I Will Never Be the Best
Why You'll Never Find "Good Tricker" in the Dictionary
Site
Help